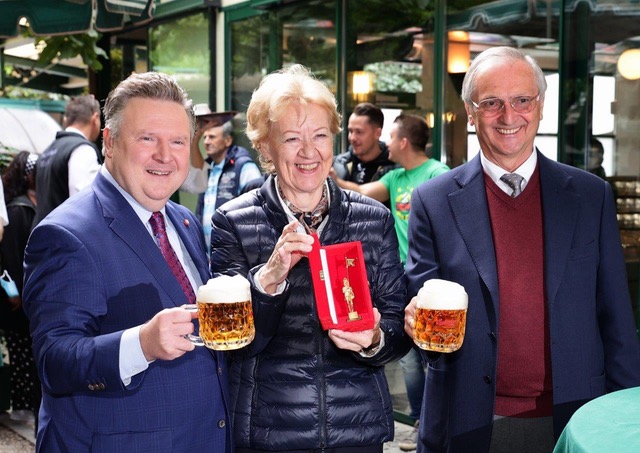 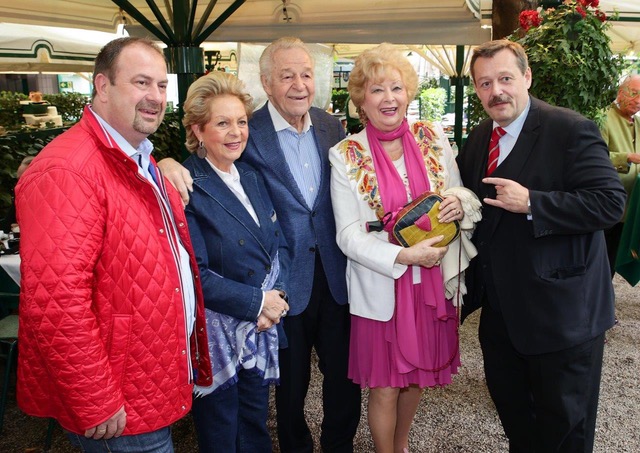 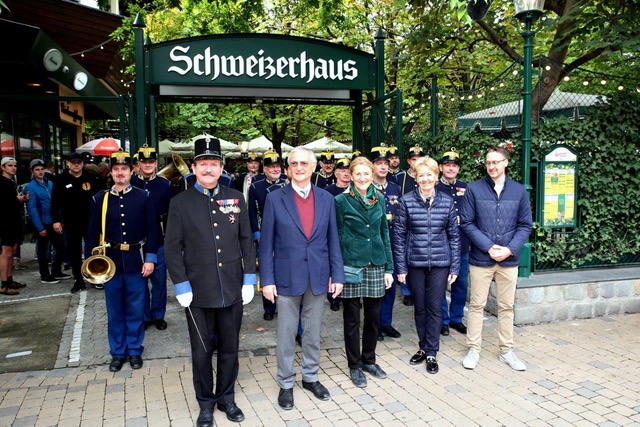 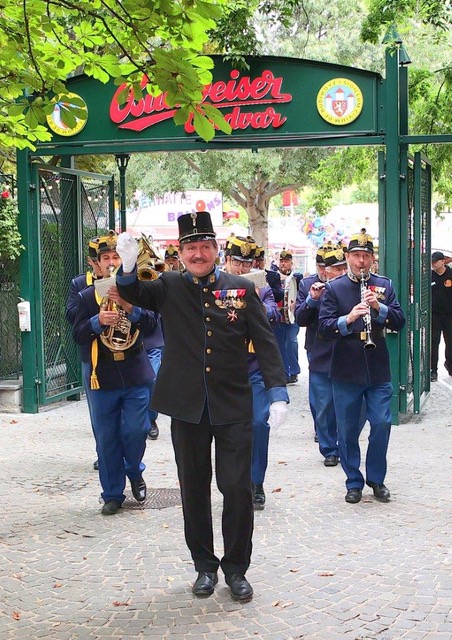 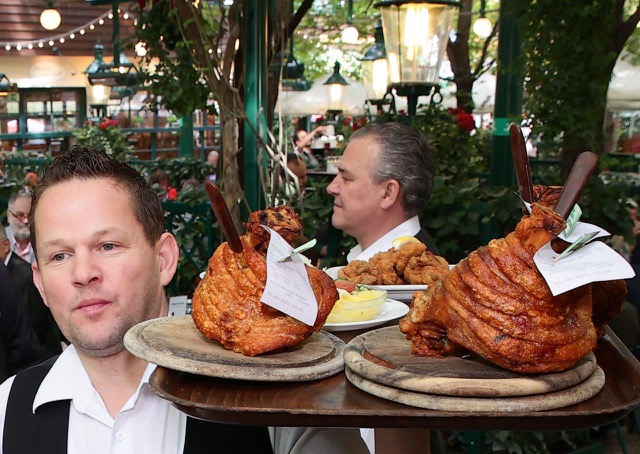 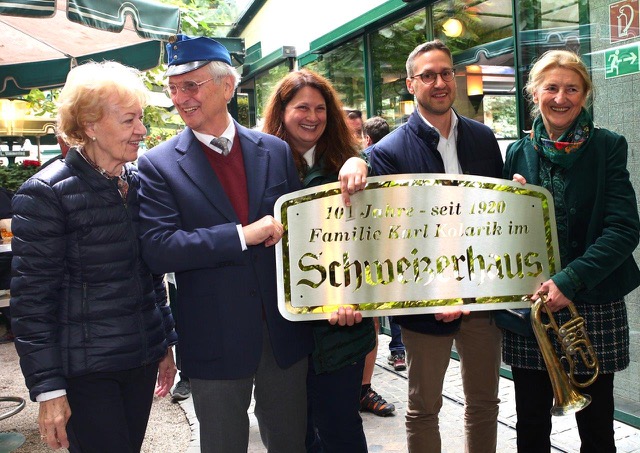 The famous Schweizerhaus turned 101 years old on August 29th, 2021. Hanni and Karl Jan Kolarik took advantage of this special occasion and invited to the big celebration. “Postponed is not cancelled. As announced last year, we have now duly made up for the 100th anniversary of the Karl Kolarik family at the Schweizerhaus in this 101st season with much joy, a special musical highlight and dear people!” said a delighted owner and host Karl Jan Kolarik.

With his emotional speech, host Karl Jan Kolarik offered a historical insight into the eventful past of the Schweizerhaus. “Here’s to the next 100 years!” numerous guests toasted happily afterwards.

During the celebration, the Karl Kolarik family received a very special honour: Mayor Michael Ludwig presented Hanni and Karl Jan Kolarik with the “Golden Rathausmann”, an award of the City of Vienna. The Golden Town Hall Man is a likeness of the Town Hall Man, who stands on the middle tower of the Town Hall. Other award winners include: Helmut Qualtinger, Georg Danzer, Udo Jürgens, Conchita Wurst, Erni Mangold as well as Clemens Doppler and Alexander Horst.

We congratulate the entire Schweizerhaus team on the 100+1 anniversary!