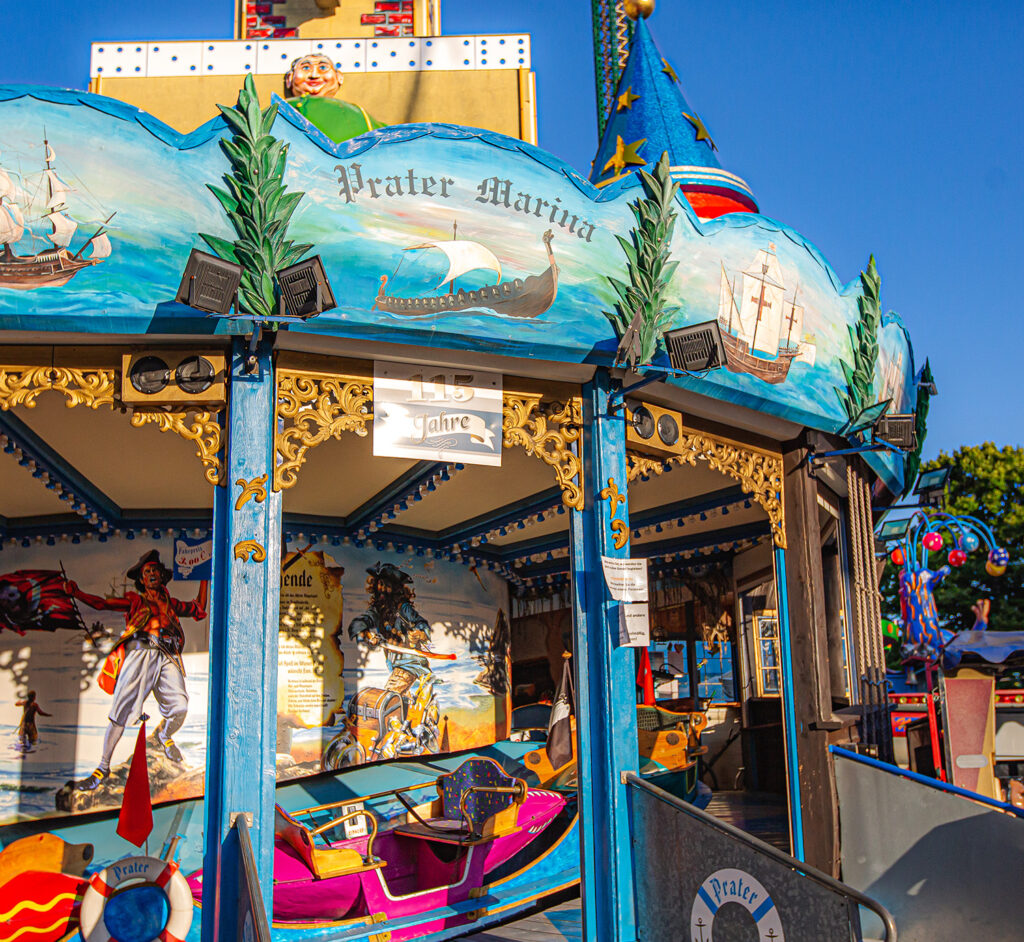 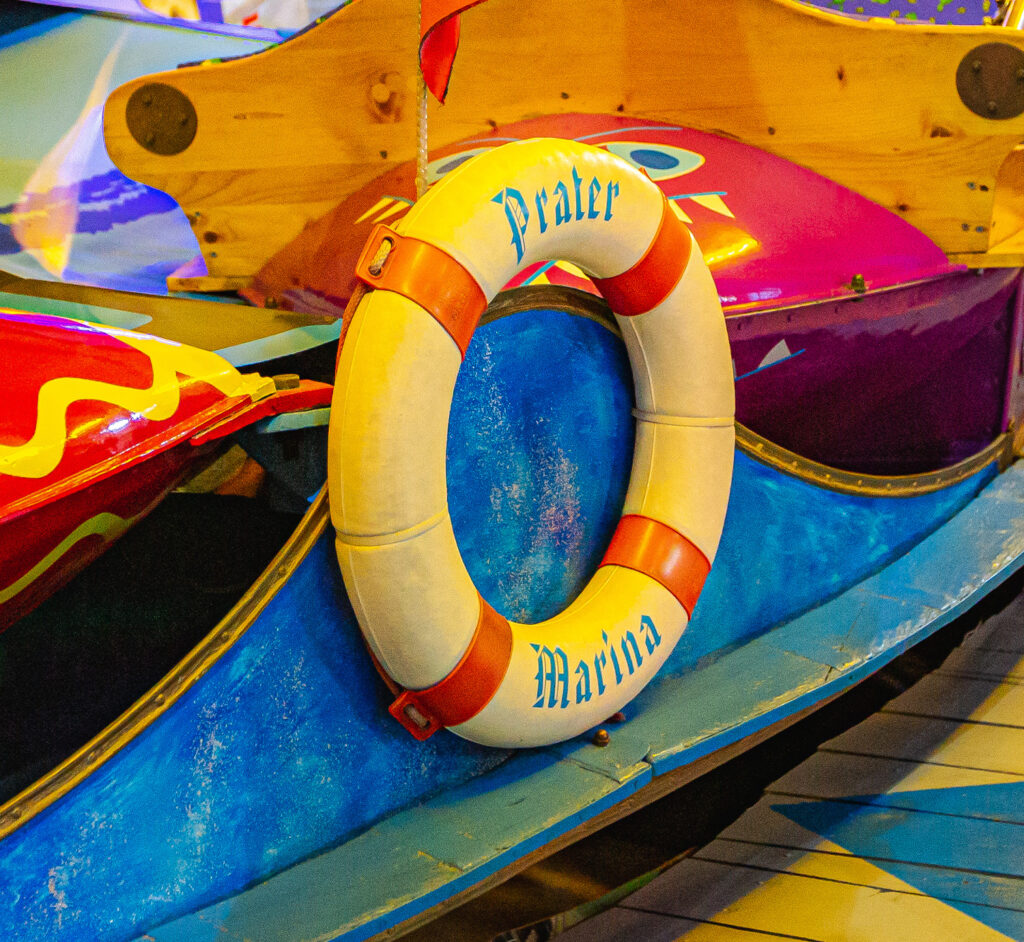 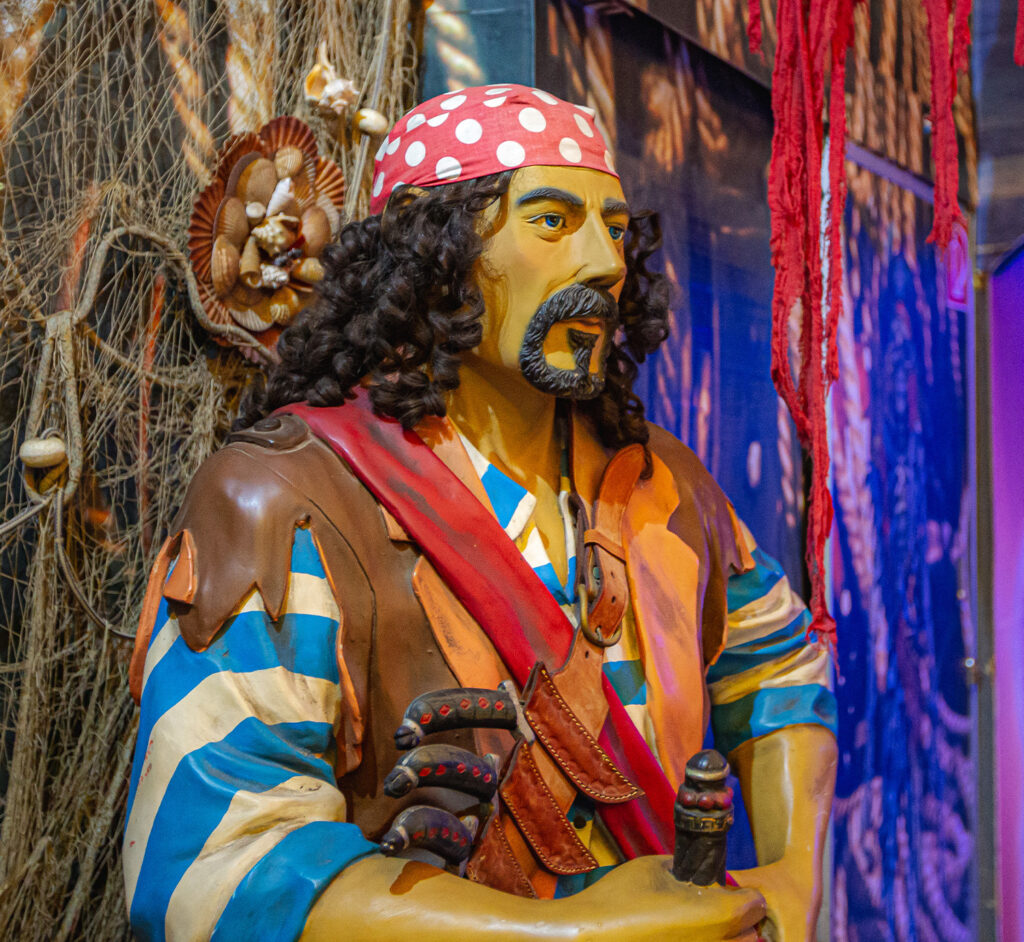 The Prater Marina was built in Hamburg as early as 1903 and was moved to the Wurstelprater as the oldest merry-go-round in Vienna after the Second World War. Perhaps you are already familiar with it by the name of jungle train, a tunnel train or a fun sleigh ride. This nostalgic carousel is very popular with children who’ll get their money’s worth during the 11 laps.

Nearby you will find: 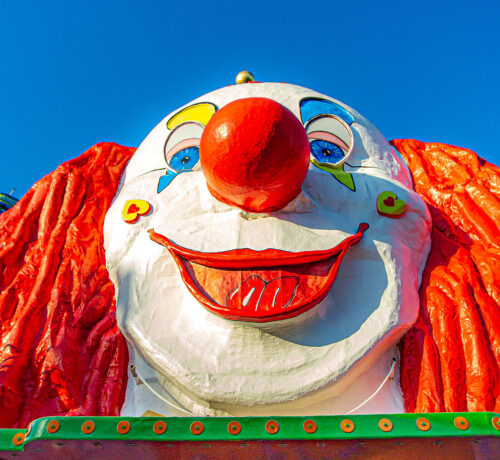 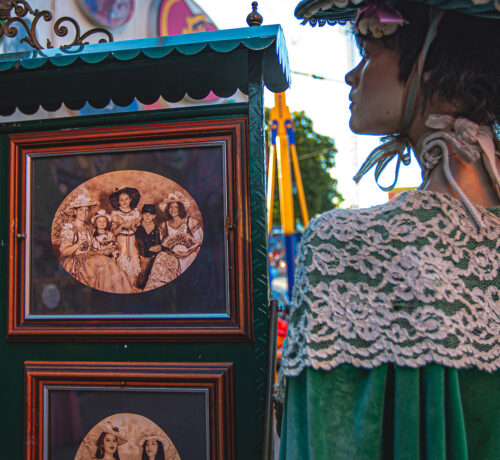 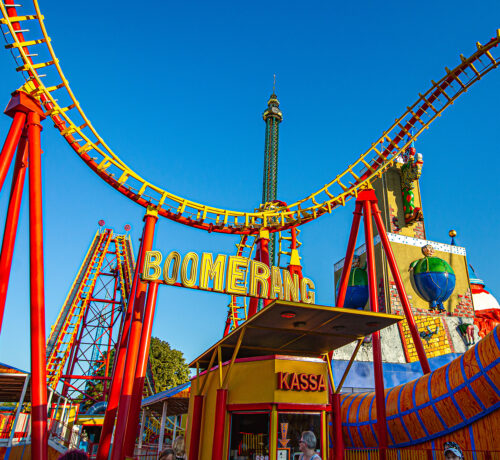 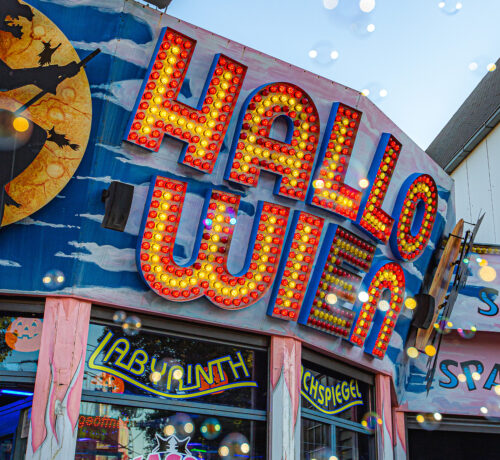