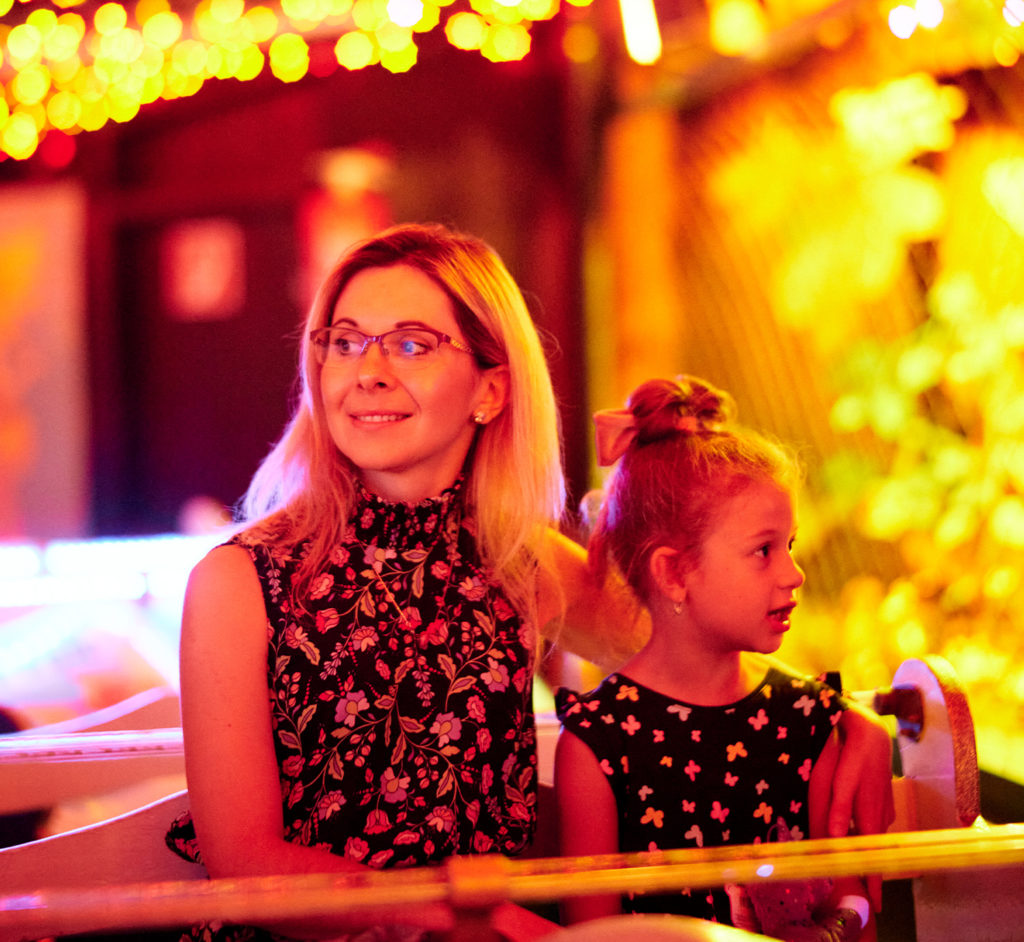 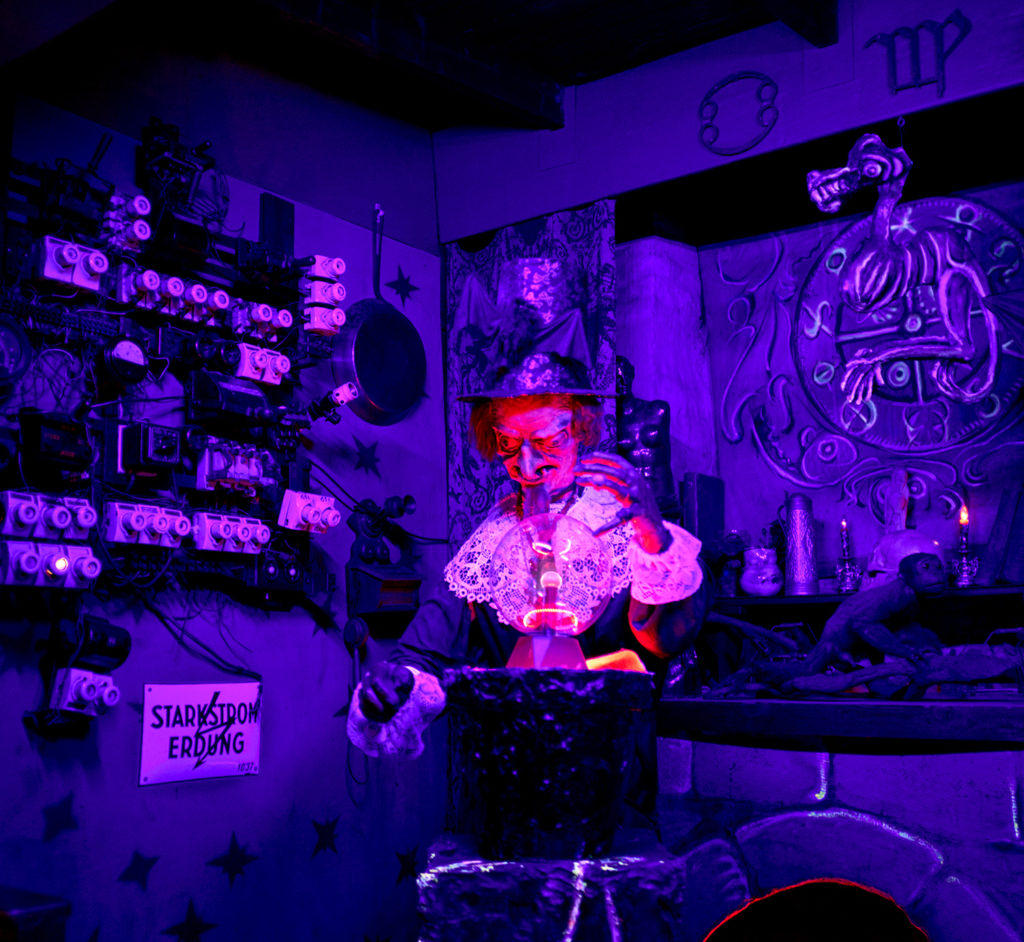 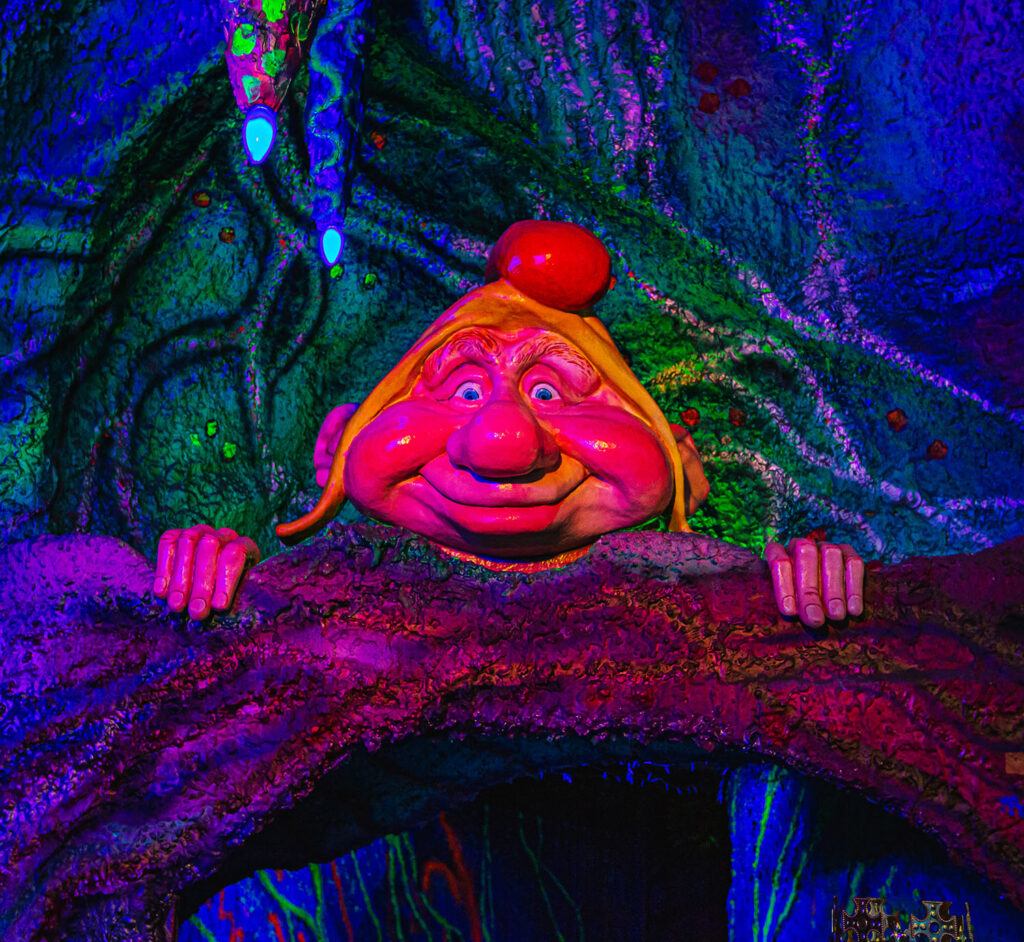 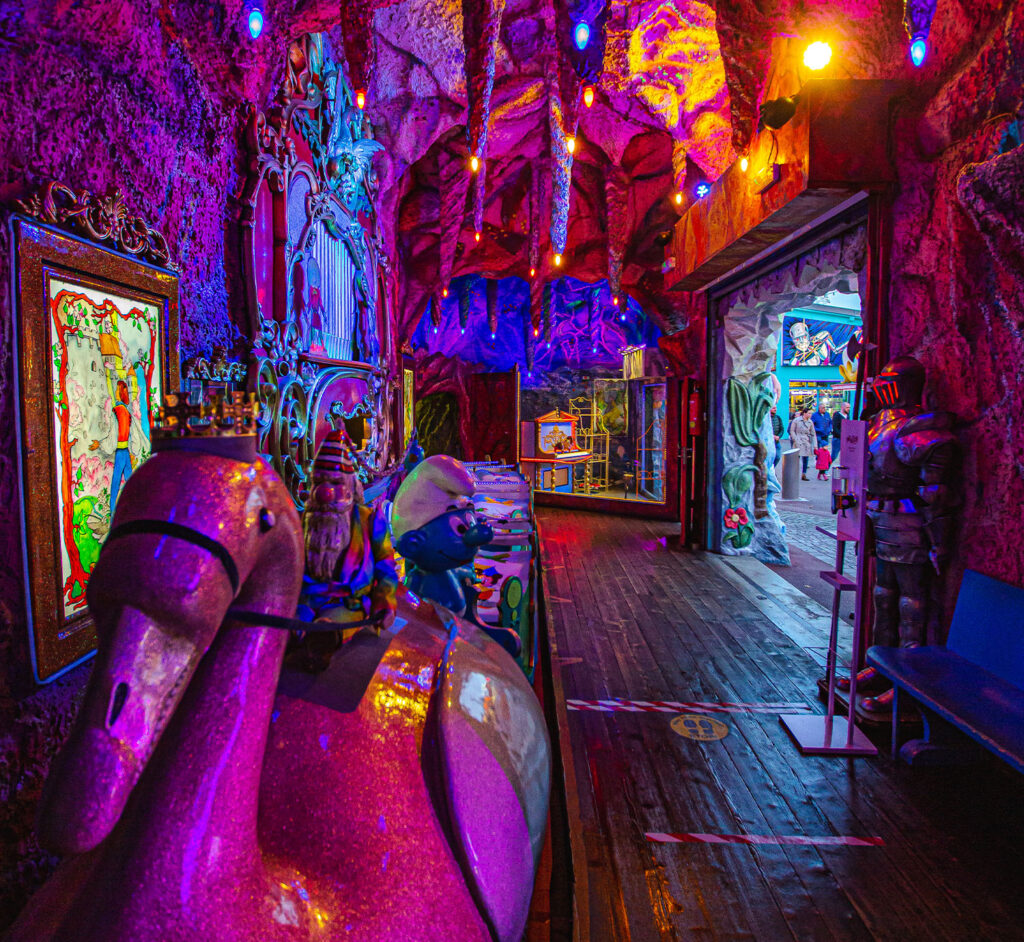 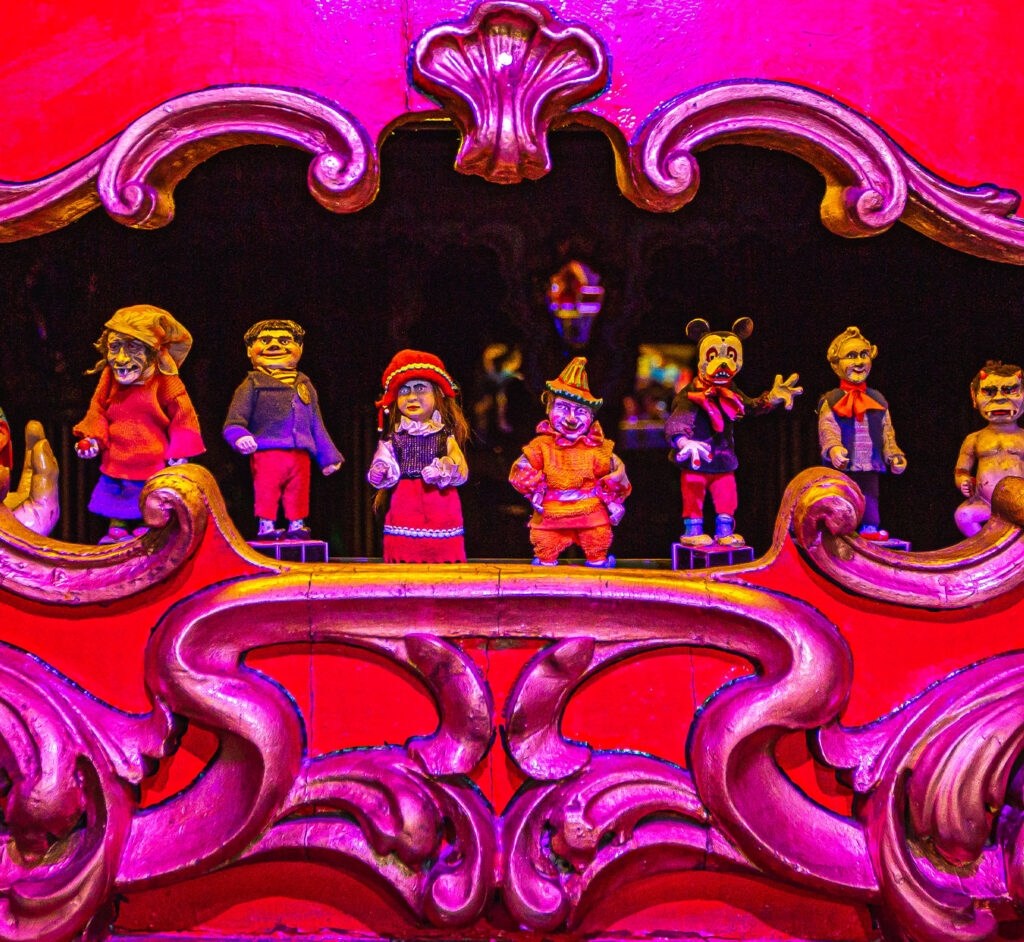 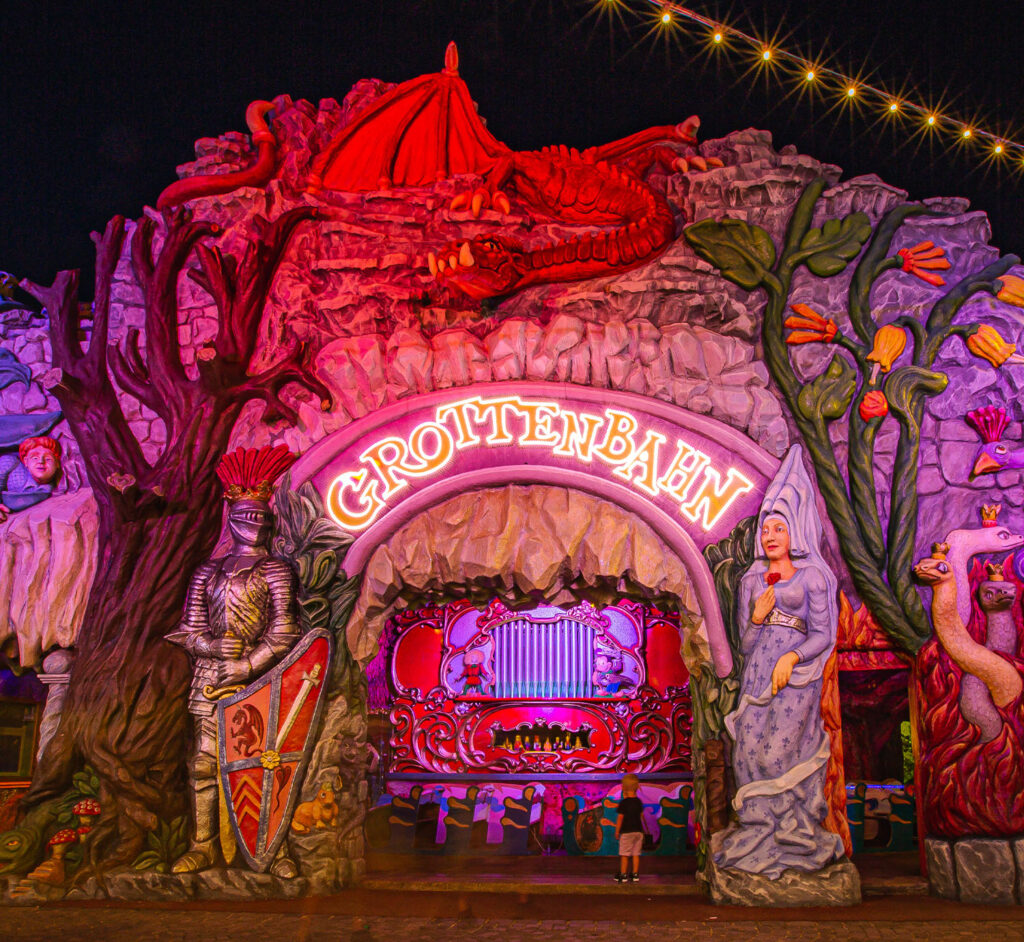 Beautiful puppets, old crafts and colorful lights – the Alt Wiener Grottenbahn is 70 years old this year! Built in 1951, it is one of the oldest rides in the Wurstelprater. Young and old can marvel at fairy tales and legends such as Little Red Riding Hood, Snow White or Rapunzel, Joan of Arc or Siegfried and the Dragon. The mythical animals and creatures are designed with great attention to detail and in the old tradition of craftsmanship. When you go inside, you feel as if you have been transported into a fairytale world. The impressive ride through the world of fairy tales and legends is accompanied by colorful lights and beautiful music.

We congratulate the Alt Wiener Grottenbahn and all employees and look forward to many more years of fairytale magic!